Busy busy week on the news front, first up Wyrd.

We have the artwork for the Crossroads 7 band which all look pretty cool in the main. Not sure about the lead singer being hugged by what look like sorrows.

But I suppose give them long hair and him a microphone and we have a lead singer with his groupies.

Next we have the much waited on starter set for Malifaux;

Now I really dig it’s all new models and they are all mercs so you are not limited to keeping them in faction of Guild and Neverborn.

With everything in the box as well it is only a good thing to go with. A lot has been said about how a bit dull the Scion is but you know what he isn’t that bad really probably one piece job. But more importantly Neverborn get more guns 😉

Well what to say about Age of Sigmar, this has to be the biggest news in my long gaming life the last time something so tectonically changing happen was the move to white metal from lead and GW had a sale to shift old stock (yes I am that old)..

As you read this I am sure we will be much more enlightened by this weeks issue of WD.

I am interested I can not deny it, the sigmar super knights are looking very very cool. Even after some resistance the Chaos stuff is probably some of the best non-FW stuff I have seen come out of Nottingham.

What do the future holds? Who knows but it will be fun seeing it unfold.

One thing I will say is the apparent removal of army books which would be a crying shame as love them and always have.

Well it was someones birthday recently which means I have a few extra odds and ends. But finally I have Brewmaster and I must say some of the most characterful models I have seen, worth the wait.

So mainly I have building much plastic. I am getting close to being done with the Ophelia crew as well, question is what next..

Make sure you check out my sponsors the always friendly if in South ‘Yorkshire’ gaming store the Outpost where you can get 20% off RRP on their site.

Its a slow week this week, I dont have much to say. Too muggy (starting to sound like Kev).

So instead of some deep meaningful content (stop laughing) have some random pictures instead..

At the moment I am all over the shop as far as painting goes 😦 I may need to do some refocusing to get on with. Too much on the list at the moment.

Make sure you check out my sponsors the always friendly if in South ‘Yorkshire’ gaming store the Outpost where you can get 20% off RRP on their site.

Well this week has been a very interesting one, not only have been playing around with some basing kits from Basecraft (Autumn kit review was this week). I have been given the great pleasure of chewing the wargaming fat with 2 fellows in what we are hoping is going to be a monthly podcast..

It is done the first episode is in the can now we just have to edit it so it is worth listening to…..

I know I said I wouldnt have anymore rants about KS, I said my piece and that was it but then I was shown this one HERE. 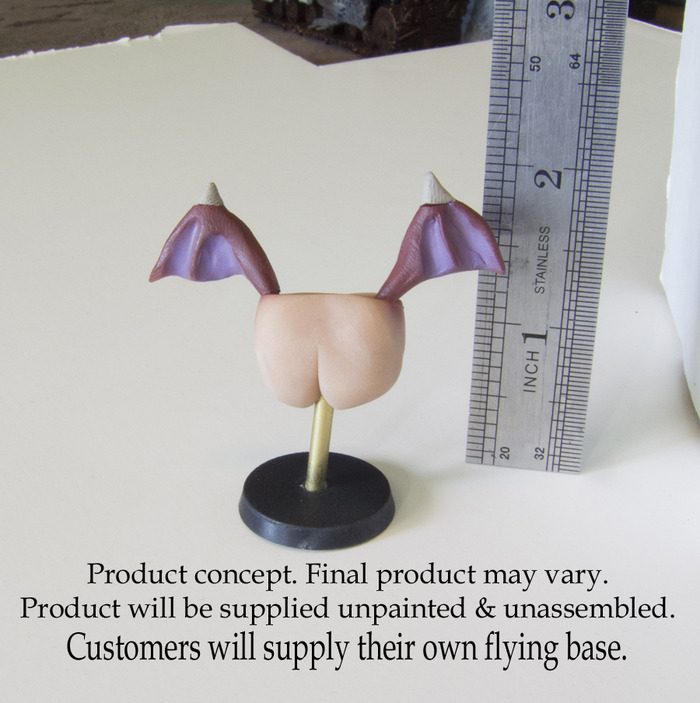 What the blue-hell is this, I mean really. Its just silly which is all well and good we all love some silliness in life but a KS from these AND it is fully funded!!!!! All I can do is shake my head and congratulate the guy………..

This week we get to have a look at Father Lucant who sounds very much like a certain person in the Protectorate….. Even down to the old age 😉

The artwork for him is amazing I am really liking the extremely alien look about him. Really gives the sense of giving up on his humanity.

As for rules revealed, his feat (Clockwork Reinforcement) which is a nice boost to the ARM of friendly Faction models (makes shield wall units pretty tough). But also allows Repair skill checks to be  auto passed. It’s an interesting one as it is ALMOST like Styrker and Darius feats combined but weaker. It is certainly a defensive feat but the repairing I feel is more fire-fighting as generally it is keeping Jacks just about running in your turn after a kicking (attrition is the game I suppose). Overall not sure about the feat, perhaps I need more time.

I suppose with his Field Marshal ability of Shield Guard he can make sure he protects important  jacks/models so I suppose the added ARM in the feat is nice.

His spell list seems to be causing people to grumble due to one spell……Purification!

After that though he continues the slight Cygnar feel with Deceleration and Positive Charge spells as well. Overall a possible interesting Warcaster who appears to want to make sure his army survives as long as possible before pulling off a Positive Charge without the worry of enemy upkeeps.

This week I have been busy painting up the lootas I showed last week. There is nothing as enjoyable as making the most random thing you can from a ork body and your bits box 😀

I am also going to make a start on my CoC bases using the lovely Steampunk basing kit from basecraft (review coming soon).

Until next week – As always any suggests/comments welcome and if you want me to cover anything let me know, as always see you hopefully next week.

Well this week has been a very interesting one, not only have I been bitten by the converting bug thanks to #BitsBoxChallenge but I also have some very exciting news…

It is interesting the news of M2E has had on myself and the group I play with, as we were getting ready to diving back into Malifaux after a lengthy break. It now looks like that may be a little longer, well until the Beta comes out and then we shall see what happens from there.

It is however caused all of us to stop thinking about purchases and for myself even the newer stuff I am going to wait on. Part of me feels perhaps waiting nearly a month between announcement and release could hurt them in the short-term but have no effect long-term OR I am just being grumpy because I want to see the new rules 😦

So this week we had a little view of  Directrix and she is looking like the spell slinger of the CoC with that huge FOC of 8 and Field Marshal ability of Arc Node. She is also the first WM caster unit we have seen with her little Exponent Servitors which she can generate more of if need be.

What really surprised me was her feat (Mathematical Perfection) which adjusts her RAT and MAT to match her FOC (so 8 or 6 if Denny is about) which is pretty nasty as that gets handed to her Vectors!

What this means is you can play the feat a number of ways for me, either early game shooting or late game axe to face. But I imagine she is going to be squishy so the vectors will be needed for the heavy lifting as is fitting for the Iron Mother (I do wonder if she will start being called Margaret 😉

Her energy blast range weapon also has me excited and will make Cygnar very jealous with its POW15 and decent AoE! Although a RNG of 11 is pretty odd rather than the more traditional 8/10/12! Maybe because it is a prime number?

Her servitors are going to be very handy for both herself and her vectors as they are all about increase the damage output with their laser beams 🙂 So making that range attack of hers equivalent to POW17!! While her released spell list is also interesting with Backlash and Domination plus a few support spells she is sounding like a lot of fun to play! Well at least against Warjacks 😉

As if that wasnt enough for this week we then get to see Axis in all his shiny glory!

As mentioned I have my thirst back for Orks, which can only end badly for my bits box 😀

I have been needing more lootas for a while, mainly as I like the GW kits but a bit of variation and uniqueness doesn’t go amiss 😀

So thanks to @NationofLee on twitter for the bits, here are 3 of my guys. Not too over the top as you can see……

As always any suggests/comments welcome and if you want me to cover anything let me know, as always see you hopefully next week.